A man was brought in to the hospital intensive care ward, put in a bed, tubes coming out everywhere. A week later, another man was admitted, in a similar condition.

Both lay there, machines pinging, tubes poking etc. a couple more weeks before one of them had the strength to raise his hand and point to himself and say, Bengali.

The other patient signaled he had heard, raised his own hand, and said, Punjabi.

This act tired them out so badly it was a week before the first summoned up the strength to say, Calcutta.

Other replied in a weedy frail voice, Ludhiana.

Once more, the strain was too much for them both and they passed out. Days passed before the first patient managed to again point to himself and say, Asit.

Replied the other, Santa.

A few hours later, Asit managed to point to himself again and rasp out weakly, Cancer. 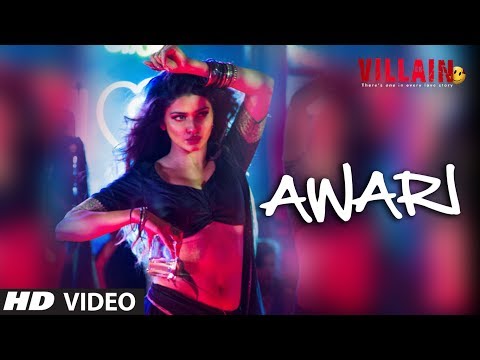