Santa and Banta fly to the south sea islands to study the natives. They go to two adjacent islands and set to work. A few months later Santa takes a boat over to the other island to see how Banta is doing. When he gets there, he finds Banta standing among a group of natives.

Greetings! How is it going? says Santa.

Wonderful! says Banta, I have discovered an important fact about the local language! Watch!

He points at a palm tree and says, What is that?

The natives, in unison, say, Umbalo-gong!

He then points at a rock and says, And that?

That is truly amazing! says the astonished Santa, On the other island, the same word means --index finger--! 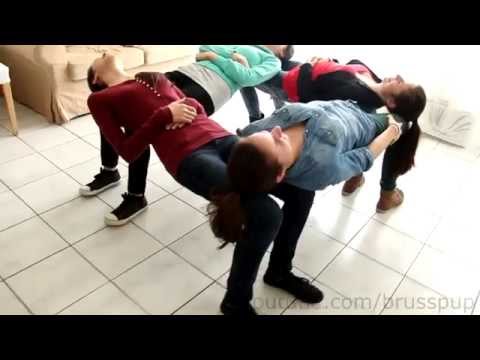